What Music Do You Listen To? 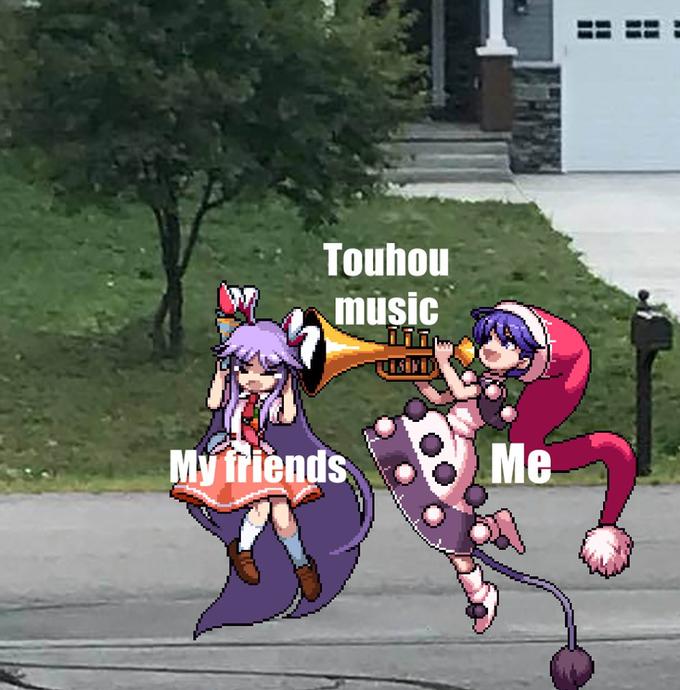 here's a fancy of mine lately. i wish i could see a live show from them. This is quality among all the musical bullshit we get nowdays:
phpBB [video]
"Tolerance is the lube that helps slip the didlo of dysfunction into the neko of a civilized society" -Plato
Top

here's a fancy of mine lately. i wish i could see a live show from them. This is quality among all the musical bullshit we get nowdays:
phpBB [video]

I wasn't a fan, they came up after a perfect circle song came on, don't see the similarity. Thanks YouTube.

What Music Do You Listen To

Oh I edited my post..INXS. ...I can listen to their music all day
https://www.noriualaus.com/
Top

To revive this topic from its 13 months of slumber (and allow new forum members to see it), I'll throw out that last Friday, Eminem surprise-dropped a new album titled Music to Be Murdered By. As a die-hard fan, I bought it immediately. And frankly, all I can say is it's hype as F. The opening track alone has an amazing beat coupled with a flow that makes it as close to a perfect song as it gets for a rap fan like me.

As on his last Album, Kamikaze, Eminem keeps leaning into his propensity for fast raps, and his rhyme schemes are as on point as ever. Moreover, he also keeps pumping out wordplay like there's no tomorrow, calling his enemies toy soldiers - cause they just wind up on their backs. There are also lines like this one sprinkled all over:
[talking to his fling] "Yeah, I'm open season and I'm always game, so I keep it a hundred/hunted, dear/deer"

I've listened to the whole thing two and a half times by now, and it has strong potential to become my favorite Eminem album. Between that and getting to watch I Want to Eat Your Pancreas, I certainly had a great weekend :].

I'm not a big english music guy, so I can't comment on the quality of the album itself but if my friends are anything to go by it seems divisive. I was with two friends over the weekend and they brought it up, one of them loved it while the other hated it, he couldn't stand it and was saying he doesn't think Eminem is able to be good anymore. As for my friend who liked, he didn't say too much except that he enjoyed it and though my other friend was crazy for disliking it, they argued about a few small things but overall not much was said, I think they just didn't want to argue over it too much.

Either way it's interesting to see another person that's on the 'like it' boat, I do wonder what the general consensus is.
Everything I say is in relation to me, objectivity doesn't exist.

My taste is varied but i won't be the "i like everything" guy. I listen to stuff from Chris Stapleton to mastadon to deicide to tech n9ne or hopsin. From a-one to maximum the hormone. If you wanna talk music i probably have something for you but the best way to get to me is still in my sig
Join my discord!
https://discord.gg/gU4VJjC

Eira wrote:I do wonder what the general consensus is.

I'm not sure if this applies in this case, but I feel there's often a crowd of people who look back at an artist's earlier works with fondness and another crowd who grow more excited as said artist produces new stuff. Essentially, most musicians keep developing and changing throughout their career. Some fans will like the new direction the artist is heading, some won't.

Me, I usually find myself in the former camp; some people think The Slim Shady LP and The Marshall Mathers LP are two of the greatest musical works of all times, but I found both to be rather lackluster. On the flipside, Eminem's Revival, which has completely bombed critically, is my favorite of his albums (possibly to be replaced by this new one). I generally think his 'new' style is much superior to the old stuff, in several respects, but especially regarding his punchlines.