The hosts of the Otaku Spirit Animecast are here to give the rundown on anime news of today. Listen in and get caught up, or just get their take on each piece of news!

Thanks to kzalaz, Cory, and Austin for the great questions featured in this episode! 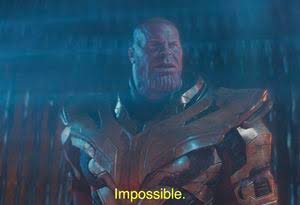 Check out my MAL here: https://myanimelist.net/profile/chris12034